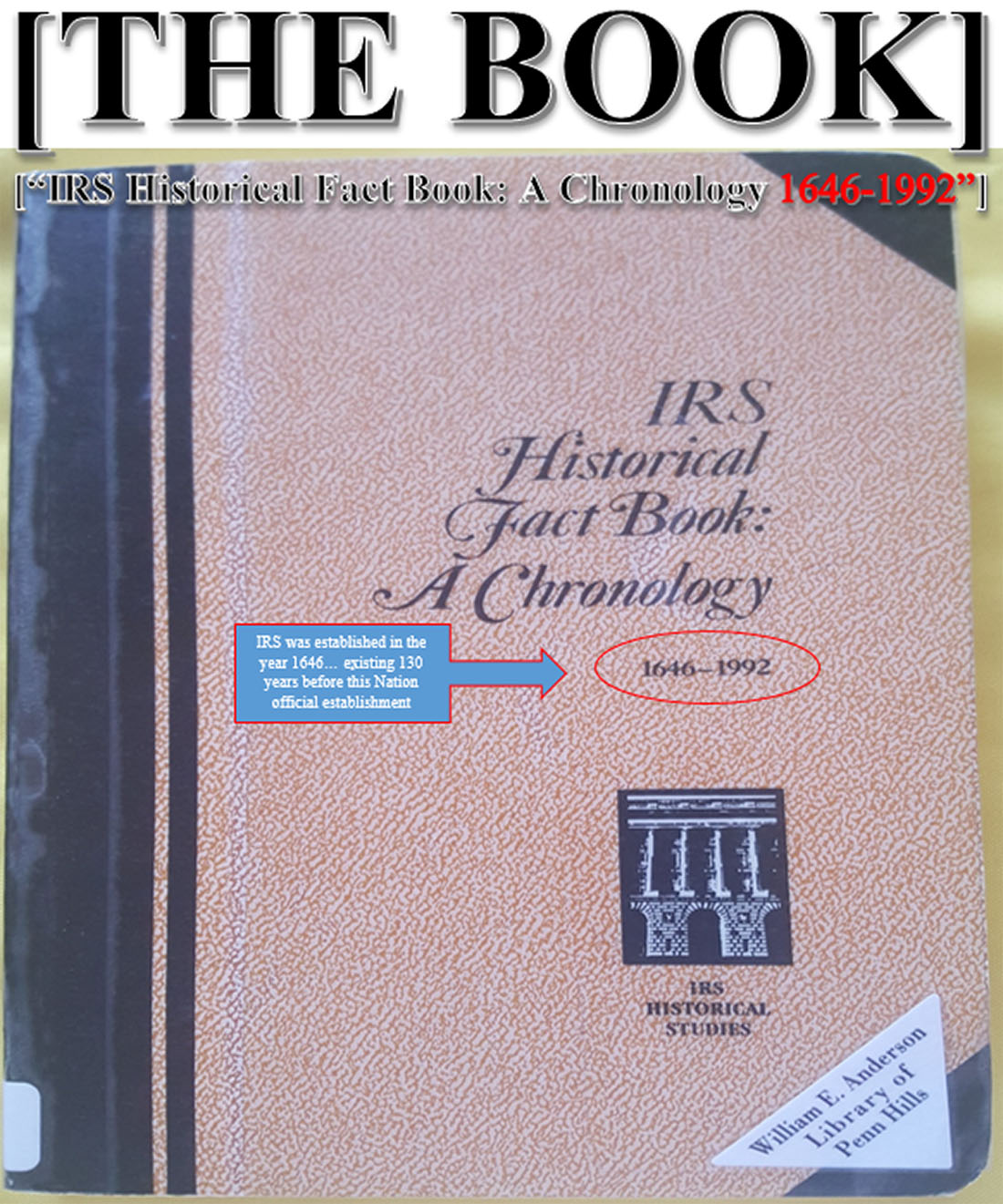 This religious entity [IRS] promised land (America) with its dutiful historical birth; according to the “Department of the Treasury, Internal Revenue Service, publication #1694 (12-92) catalog # 15087” existence beginning in the year of “1646”; shortly after pilgrims landing at Plymouth Rock, Massachusetts. The pilgrims brought with them their religion; also the IRS genesis of the Kings’ taxing/tithing system of the Church of England. A germane fact, since the U.S. government did not exist in the year “1646”, but according to the Defendants the “IRS” did. This entity is the semblances of religious syncretism and is re-writing not just our Nation heritage; but writing our personal history, core values and religious beliefs. This offense will not withstand constitutional muster. This entity, like Scientology is a religion of reality. IRS website: “How well do you really know us? We may just surprise you, because we’re more than just the nation’s tax collection agency.” See https://jobs.irs.gov/about/about.html because being more than just the nation’s tax collection agency is not a proper separation between church and state influences, inter alia. 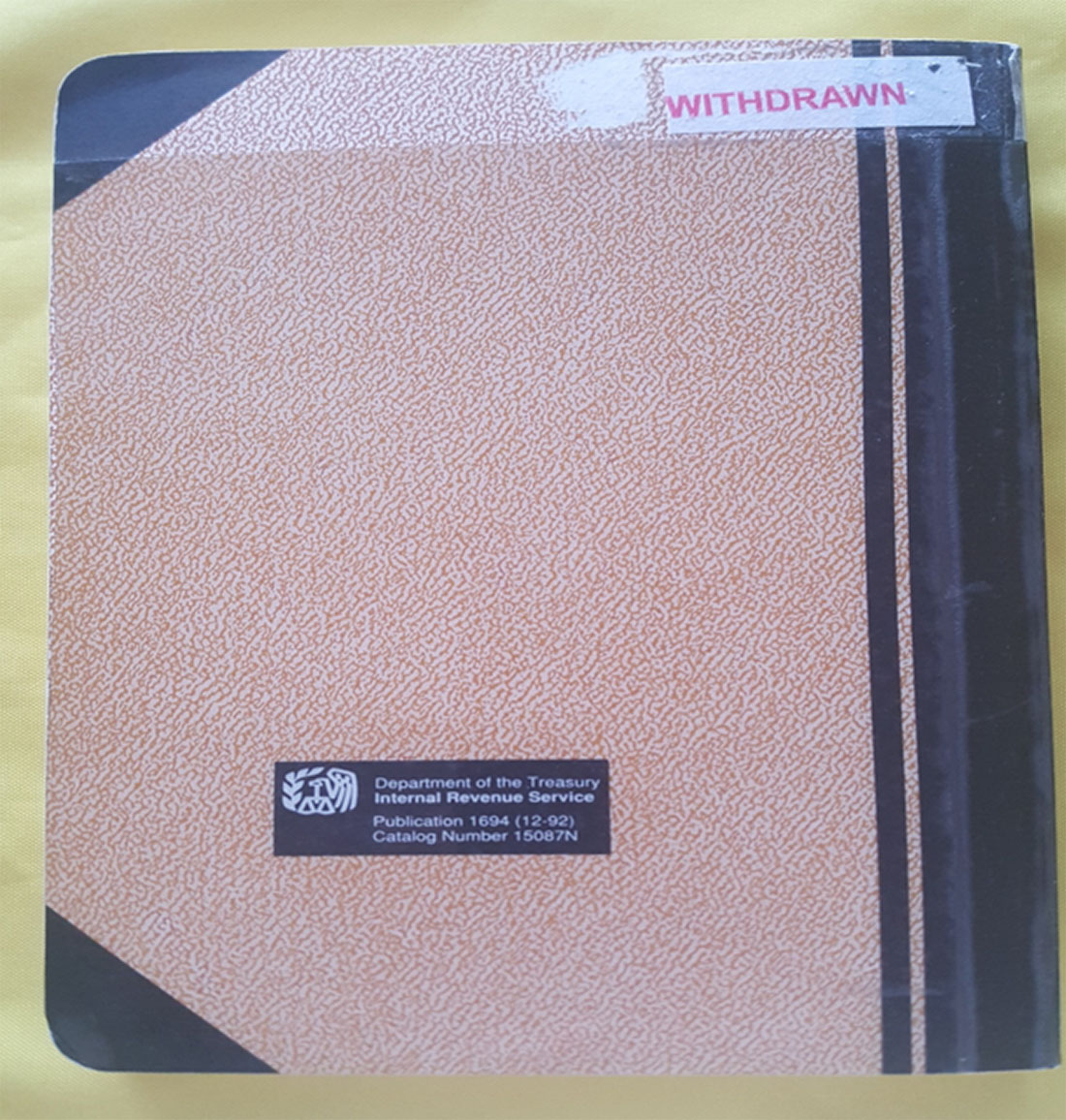 It is apparent many people seek to know the unknowable or understand things that touch the heart of the existing order and this seems to be a visible aim of many, if not most religions. However, every individual person believes in and practices things differently even if they believe they belong to the same religion. Such is the inescapable fact of life or religion: no two people read the same book and are left with the same exact understanding or meaning; just as no two people belonging to the exact same religion hold to the exact ways or believes every set of beliefs of their fellow members or adherents as they hold to be true. Many people believe you can find “religion” in a book, The Holy Bible, Koran, and Torah are the dominant one. It is a fact that many traditional religions have “a distinct religious history” and “a definite and distinct ecclesiastical government” and even “a distinct legal existence, literature of its own” or “a formal code of doctrine and discipline”. In the year “1646” the King of England had all of those religious characteristics as he believed in, The Divine Right of Kings or divine right as a political and religious doctrine of royal and political legitimacy. Defendants’ religious Orthodoxy of THEIRS is the establishment of those same core values.

A Religion of Reality- Taxology

Taxing the Human Spirit before 1776 & with its “faculty” tax… existing as the “returns and gains” from our Intellectual Tithing, a most sacred property and… the property which every man has in his own labor, as it is the original foundation of all other property, so it is the most sacred and inviolable…

..things that touch the heart of the existing order. 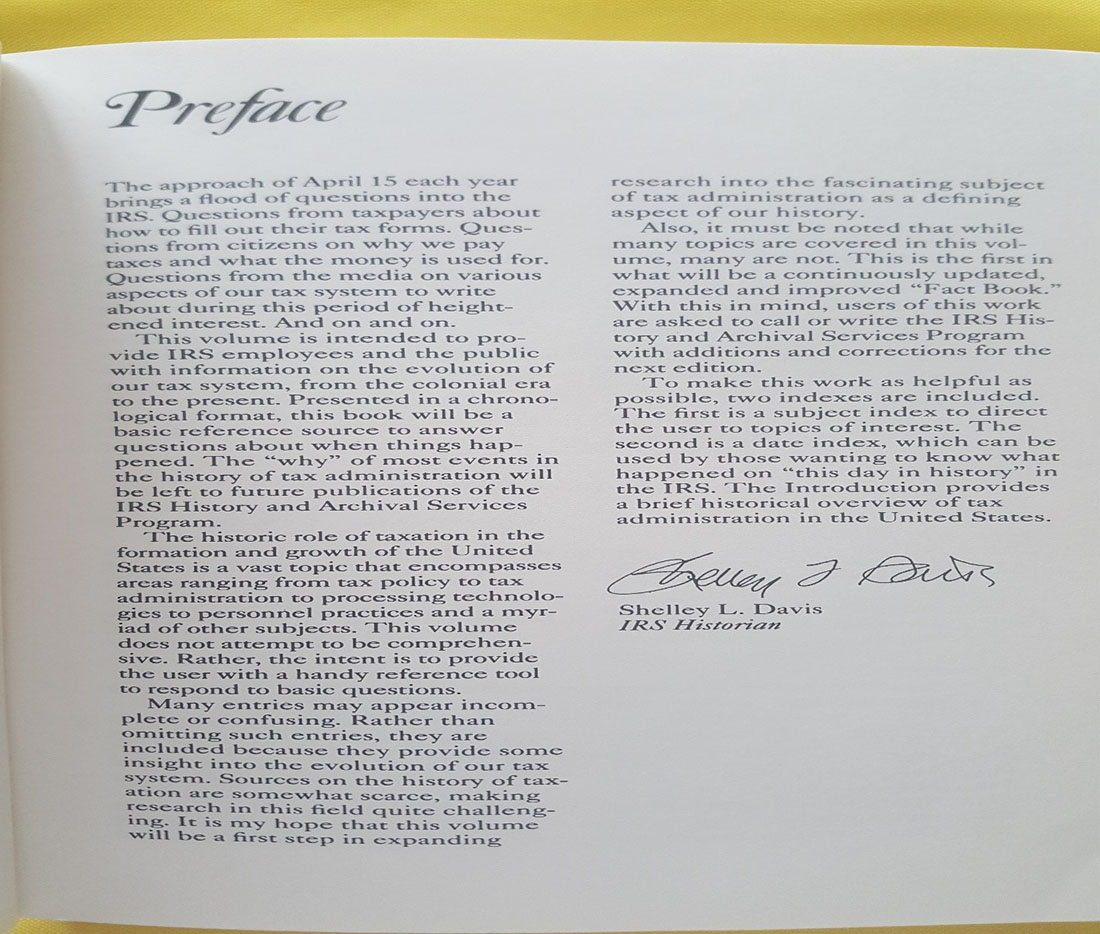 “But freedom to differ is not limited to things that do not matter much. That would be a mere shadow of freedom. The test of its substance is the right to differ as to things that touch the heart of the existing order.” West Virginia State Board of Education v. Barnette, 319 U.S. 624 (1943)

Character is like a tree and reputation like its shadow. The shadow is what we think of it; the tree is the real thing. –Lincoln